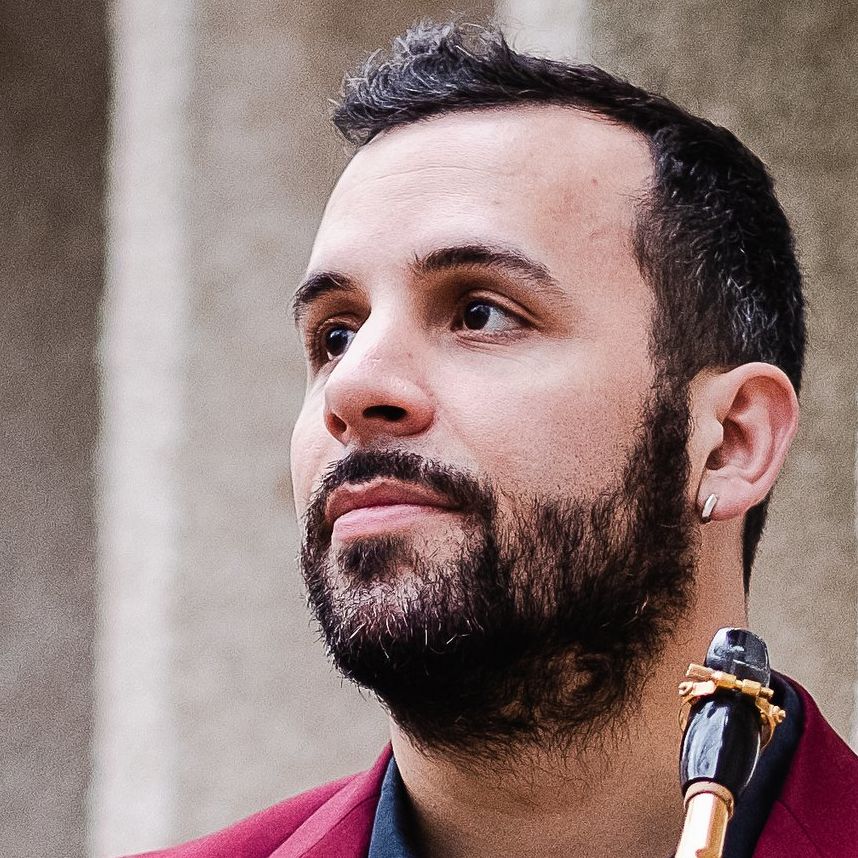 Nicolas Arsenijevic is one of the most talented saxophonists of his generation. He graduated from the Paris Conservatoire (CNSM) in Claude Delangle's class in 2016. For several years, he has been paying his divided attention to contemporary creations, original as well as transcribed compositions, traditional music or even musical theatre.

A member of several chamber ensembles (Quatuor Laloy, the Saxback Ensemble, the Kosmopolitevitch Orkestar, The Oct'opus Ensemble), Nicolas Arsenijevic devotes part of his time to contemporary creation. His work with young composers at IRCAM (Institute for Research and Coordination in Acoustics/Music) and CNSMDP (the Paris Conservatoire ) has produced original compositions like Four Bodies in Search of An Author that was created in Paris in 2014.

With pianist Françoise BUFFET, he recorded a CD in 2017 that was devoted to Brahms’s cello and clarinet sonatas transcribed for saxophone and that was met with great acclaim. The pre-release concert took place in November the same year  at the Salle Gaveau.

His next CD (on the Chapeau l’Artiste label) is scheduled for release in June 2020 and will feature a transcription of Brahms’s Clarinet Quintet as well as related contemporary pieces commissioned for the occasion (Riccardo Nillni, Jean-Baptiste Doulcet).

Nicolas Arsenijevic is a Selmer artist and has been a laureate of the Cziffra Foundation since 2013.