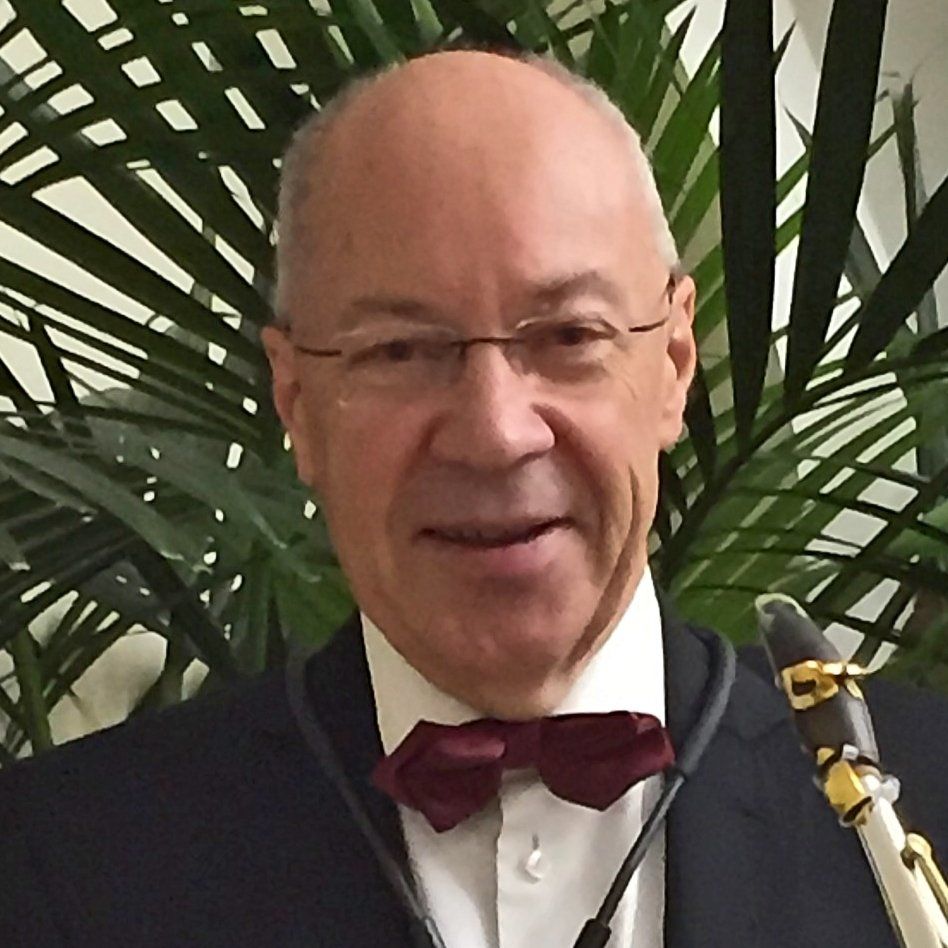 A multifaceted musician, Alain Crepin was born in Mettet (Belgium) on February 28, 1954. In Dinant, he studied saxophone, piano and cello before going to the Royal Conservatory of Brussels in the class of François Daneels. There he graduated in saxophone, chamber music, harmony, counterpoint, fugue, orchestration and conducting.

He mainly composes for wind instruments and has recorded over 60 CDs as a soloist or conductor.

Founding president of the Dinant International Saxophone Competition, he is a member of many international juries and has given concerts and masterclasses all over the world. He regularly performs recitals saxophone and piano with the famous pianist Eliane Reyes.

He is also a appreciated guest conductor and accompanied the greatest saxophone soloists at various world congresses.

And finally he also created and conducted the International Ensemble of saxophones at the Royal Conservatory of Brussels.