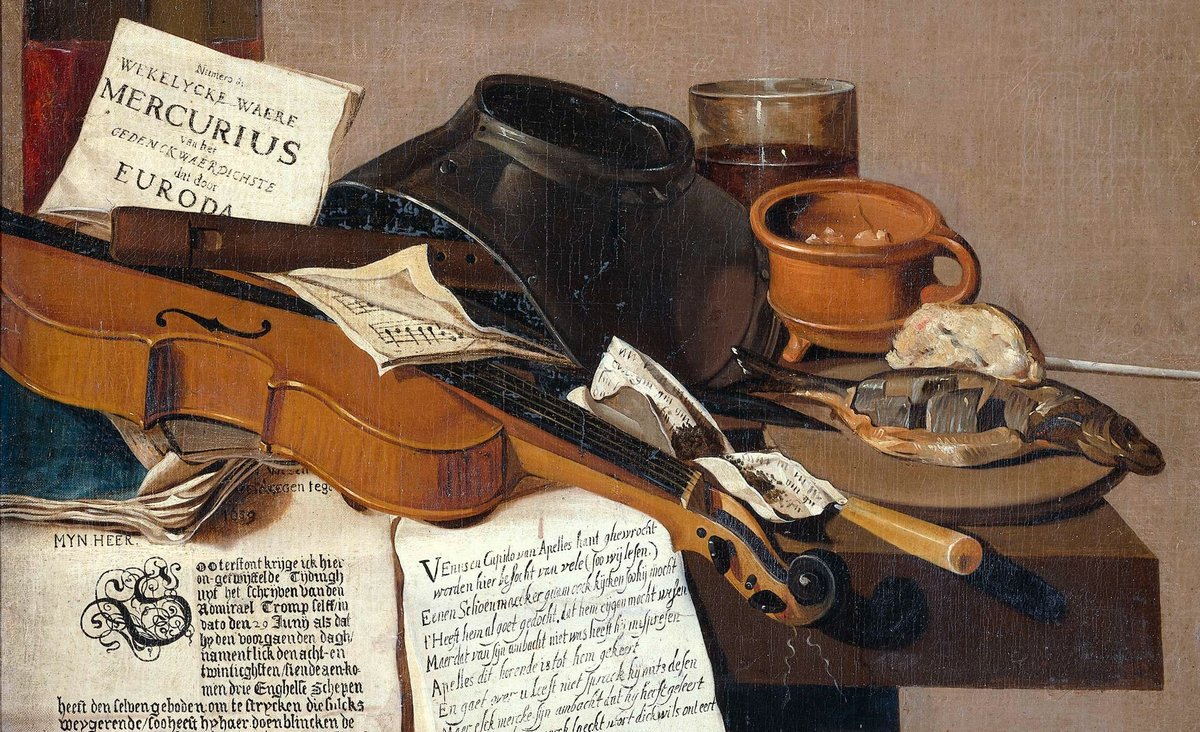 The violin, also known as the fiddle, is a wooden string musical instrument. It comes from a whole family of bowed wooden instruments but definitely stands out as the most popular and recognizable family member.

In a modern world, the violin is an essential instrument in classical orchestral and chamber music, jazz, folk and the vast range of other musical genres.

The invention of the violin

The ancestors of the modern violin do not only come from Europe but also from different parts of the world. The violin’s closest prototypes were the lira (the 9th-century Byzantine instrument), the rebab (the traditional Arabic instrument), the vielle, the lira da braccio, and the rebec (the Medieval European instruments).

Recognition of the violin

It is difficult to identify the violin’s actual inventor, although it is widely believed that the first violin was created in the Milano area of Northern Italy. Conversely however, one can easily trace the first records of the violin in world culture.

In the 1530s , an instrument with a strong resemblance to the violin appeared in Gaudenzio Ferrari’s famous Madonna of the Orange Tree painting.

The artist came from Vercelli, the same town that provided another interesting connection with the violin. There are documentary records of the monetary transaction between the treasury of Savoy and the Vercellian violin and trumpet makers.

At about the same time, three bowed string instruments believed to be the violin, the viola, and the cello, appear on a fresco in the Madonna dei Miracoli church in the Italian region of Lombardy.

The first written use of the word violino dates back to 1538. It was found in a document that described a group of Milanese violinists that were going to Nice to negotiate peace treaties for a local war.

Created in the first half of the 16th century, the violin became widely popular in the century’s second half. Moreover, the violin’s popularity was universal. From French kings to amateur street musicians, connoisseurs of all kinds fell for the instrument very quickly. 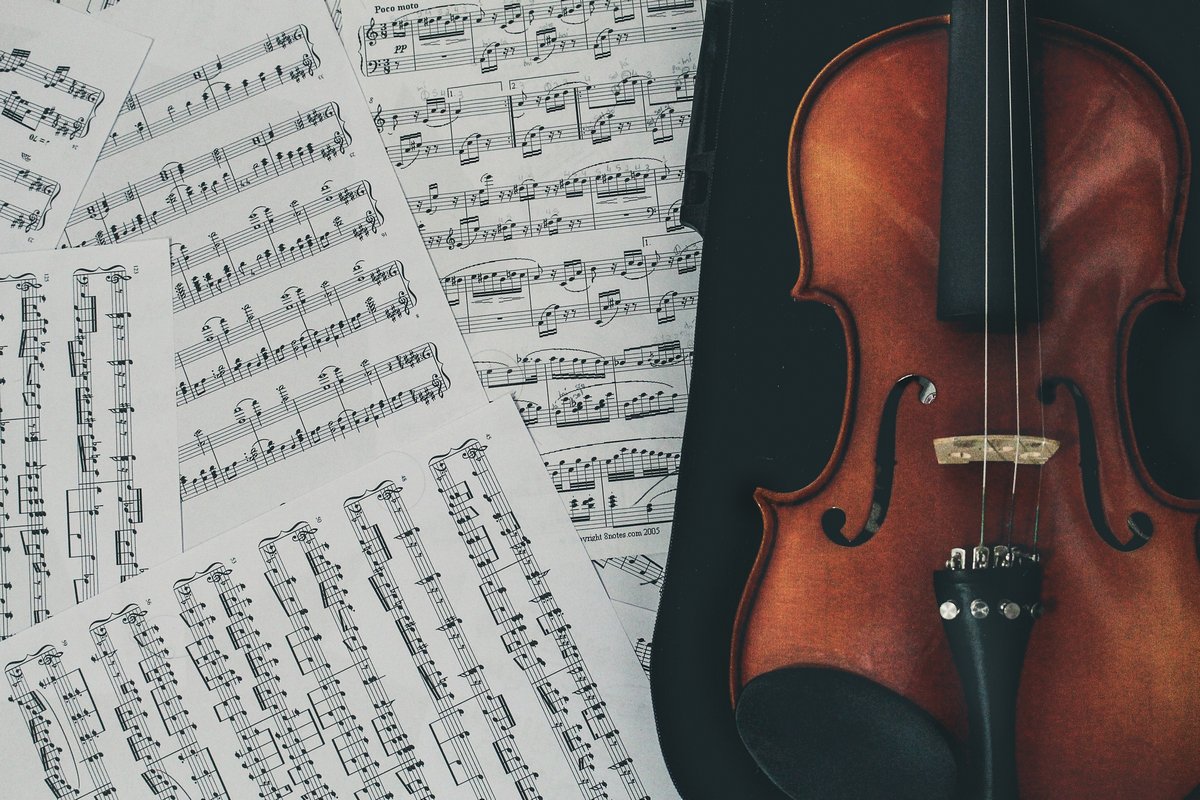 Just like the instrument itself, the term ‘violin’ entered the English language in the middle of the 16th century. The violin adopted its name from Italian ‘violino’, a diminutive for viola, another member of the bowed and wooden family.

One can often run into another variation of the violin’s name, which is the fiddle. Although this name is accurate, it is mostly only used informally.

The instruments which those masters and master families built are in extremely high demand up to these days.

A violin’s construction is quite simple. The instrument’s essential parts are a body (or a corpus), a neck, a soundpost, a bridge, a fingerboard, four strings, and many fittings that help adjust the sound of the instrument.

Violins come in various sizes. There are the full-sized violins and a further 8 types of half-sized violins. This range of sizes helps violinists of different ages and complexity find a suitable instrument and play comfortably.

The full-sized violin (also known as 4/4) is the most common one since most adult violinists prefer this size of the instrument.

The most basic and common material for the violin’s body is wood. Today, maple is often seen as the best option for the violin’s neck and the backside of the body. Spruce, on the other hand, is preferred for the instrument’s topside.

Another kind of wood, ebony, is the most common material for the violin’s fingerboards.

The choice of the material for the violin strings’ has changed throughout history. From the 16th and up to the 19th century, the most common material for the strings was the sheep gut. Later, at the beginning of the 20th century, it was either gut or steel. Today, string materials vary vastly. As well as gut, modern violin strings may be either made of different kinds of steel or a range of synthetic materials.

Violin bows may be most commonly fashioned from wood, but also fiberglass and carbon fiber. While the stick’s materials vary, the bowstring material stays the same. The string is traditionally made of horsehair. 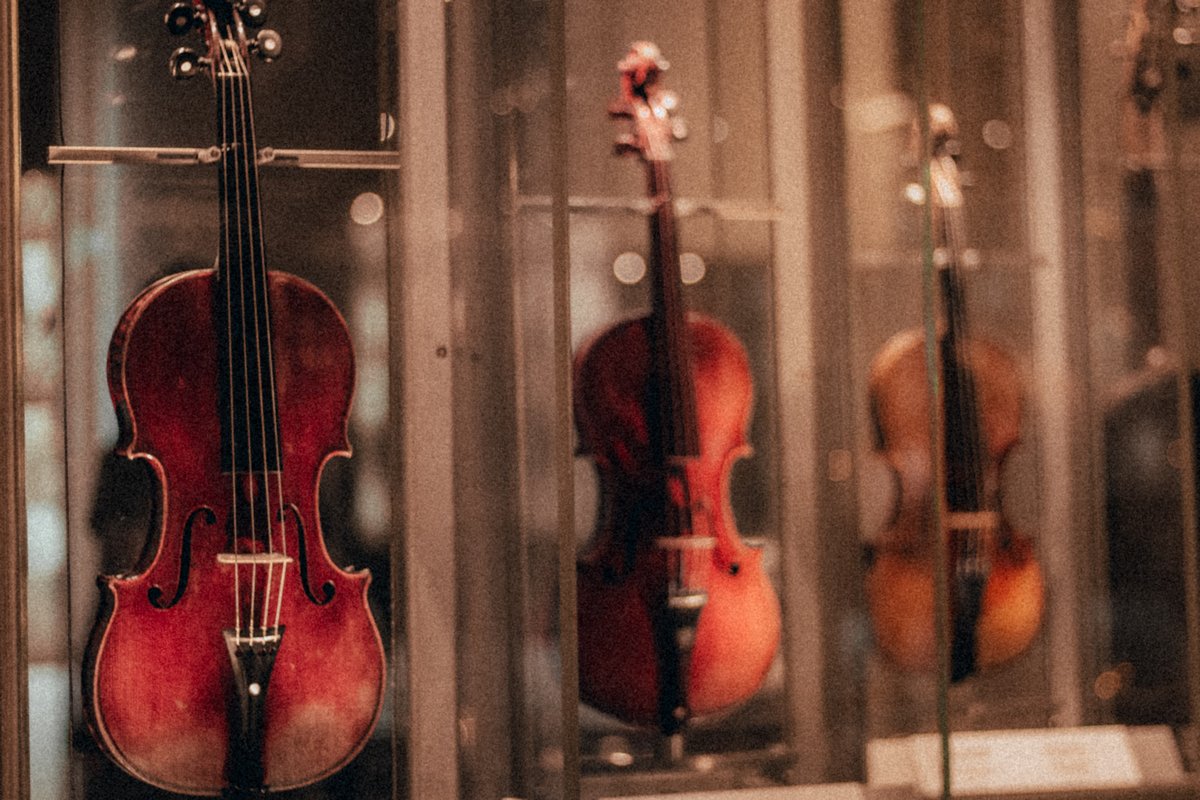 Violin’s in the modern world

Since its invention, the violin has been an essential part of the classical orchestra and almost every single classical piece.

Usually, violins take numerous seats in an orchestra and are often split up into two sections. The first section, also known as the first violins, normally consists of the most experienced violinists, They set the melody and play the most advanced parts of the piece. The musicians of the second violin play harmony and accompany an octave lower.

In the beginning and middle of the 20th century, the violin was extensively used in various kinds of popular music. Among them were swing, soul, and even disco genres.

In jazz music of the early 20th century, the violins were often played solo or appeared in the background of many jazz recordings.

It is safe to say that the folk genre was the one that gave birth to the violin as a popular instrument. Up to  this day, the violin is widely used in the traditional music of countries ranging from Europe to the Arabic world.