The Cello: from European to world culture 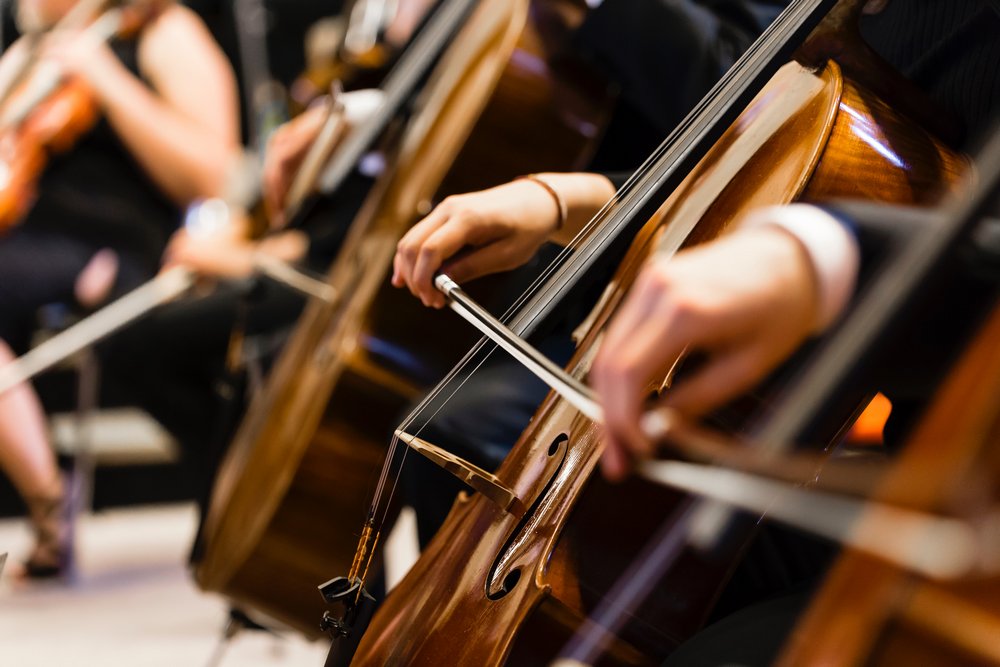 Stringed instruments have existed throughout recorded history, from the ancient lyre and harp to today’s electric guitar. One of the critical elements that affords stringed instruments such prominence in various genres of music from generation to generation is their incredible diverse range and breadth of possibilities. Today, let us take a quick look at one of the most remarkable permutations of the family of the strings, the violoncello, an instrument that has delighted audiences with its warm, rich tones and incredible range of sound since its invention in the 16th century.

From symphonies, to quartets, to concerti, to solo pieces, the cello has long been undeniably integral to the tradition of Western classical music, perhaps in part as a result of its capacity to simulate the dynamic capabilities of the human voice. However, the instrument has not always looked quite like it does today. Over the centuries, the cello has been adapted for performance in new concert settings, in accordance with changing technologies and cultures, and yet, its appeal to audiences everywhere has never waned-- in fact, its possibilities only expanding. 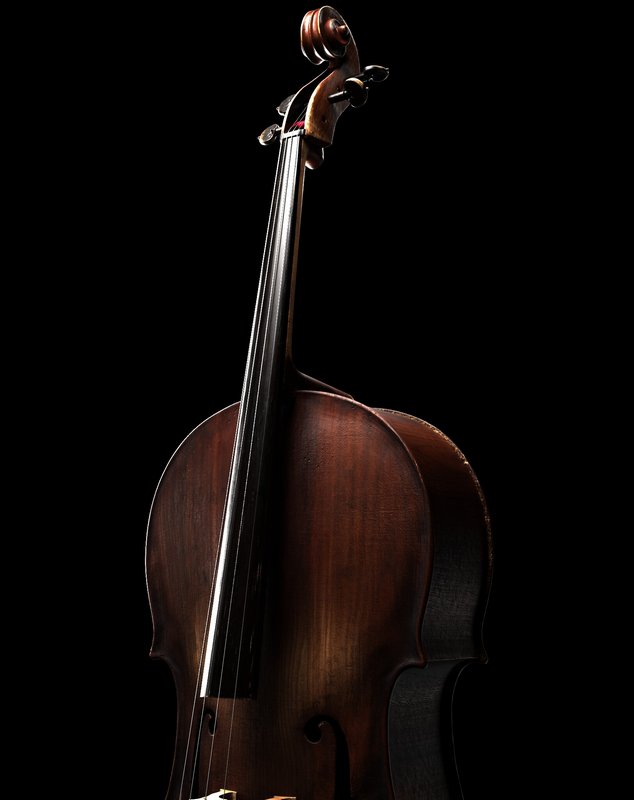 The shape of the cello

On top of striking an unmistakably powerful presence in any composition on an auditory level, the cello is also more or less impossible to miss physically when positioned among an ensemble due to its imposing size and presence - it is the second largest bowed string instrument in the world after the double bass.

The instrument in some ways resembles an oversized violin, one so large it must be played stood between the legs of a seated cellist who poses the hefty wooden body using a spike at its base. While at first glance the instrument might seem unwieldy, its size and height have actually increased over time in order to assist in balance, making it easier for musicians to play.

Musicians generally do so by running a bow across the strings or plucking them for a tighter more percussive sound. The wide hollow body then amplifies the sound waves produced by these strings, granting the instrument its signature full bodied and lustrous tone. While German and Dutch regions in the 17th and 18th centuries often employed 5 string celli, that number has since been standardized to four.

While it might sound somewhat unpleasant to us today, it is worth noting that cello strings were initially made of sheep and goat guts. Never fear, however, as those kinds of strings have since been replaced by flexible steel jargar strings, which are made entirely of metal. Composers in Italy popularized the use of the instrument they called the ‘violoncello’ when they sought to incorporate sounds deeper and lower than what was possible with a violin or viola. While the cello was long thought to have developed from the viola da gamba, in actuality these instruments existed side by side with it for centuries, the cello more likely having evolved from the bass violin. The oldest cello  in existence today is known as “The King”, constructed by Andrea Amati between 1538 and 1560.

Although the instrument has gone through a number of permutations, Antonio Stradivari is widely credited for the creation of the shape and size of the modern cello in the early 18th century: the tuning, size and dimensions he standardized are still in use today.

Having spread from Italy to France and across Europe, the cello would eventually catch the attention of Johann Sebastian Bach who wrote the first major pieces specifically for the instrument: his timeless Cello Suites. From this moment on, audiences would be exposed to more and more incredible cello music, culminating in canonical masterpieces like Dvorak’s cello concerto. From bass to solo instrument

In listening to some of the most widely celebrated cello pieces, one might presume that it had always been considered a solo instrument, but this is not quite the case. It was Stradivari’s design that brought the cello into its own, granting it the capacity for the development of solo techniques which fostered a culture of virtuoso cellists in turn.

The most important of these virtuosos was Luigi Boccherini, whose pioneering implementation of tremolo, harmonics, and advanced melodies proved that the cello was the equal of any solo instrument in classical music. While it had long been thought of as fulfilling the role of an accompaniment bass, Boccherini was able to showcase how truly dynamic the cello could be when put in the right lap.

Although the shape and dimensions of the cello have remained more or less the same since Boccherini’s day, changing cultural conditions and expanding audiences have naturally come with necessity of certain changes being made to improve the cello’s volume, clarity, and responsiveness, all of which granted it a fuller and richer tone over time.

These changes paved the way for development of the artistry of the celebrated soloists known around the world today, from more traditional classical masters like Mstislav Rostropovich and Yo Yo Ma, to more modern figures like Arthur Russel who applied his classical cello training to the creation of experimental and avant-garde music.

From its less than humble Italian origins, the ‘violoncello’ quickly gained popularity across Europe, and is now widely seen as a fixture of the European classical tradition. However, to those across the globe who have fallen in love with cello music over the past few centuries, it is clear that the instrument has also become something more universal. The cello has transcended its origins in European culture and became a part of world musical heritage: it has its place in both canonical and popular music, from classical to contemporary. The history of the cello is a clear indication of its longevity and adaptability which partially explains why it is such an integral part of the musical world today.