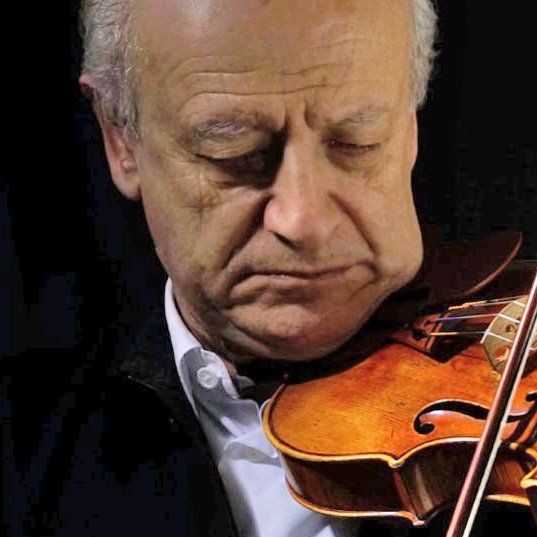 In the 1970s, he continued working in Western Europe with Nathan Milstein, Yehudi Menuhin, Henryk Szering and Miriam Solovieff. He is a prize-winner of the Paganini and Zagreb Competitions and took a “Grand Prix des Beaux Arts” in Munich. He has performed as soloist all over the world, in collaboration with great musicians such as Natalia Gutman, Yuri Bashmet, Yehudi Menuhin, Ida Haendel and Dmitry Yablonsky with whom he has collaborated and recorded (for Naxos) two Rachmaninov Trios. The international media acclaim the incomparable playing of Eduard Wulfson. As described by Maestro Y. Menuhin, “the playing of Eduard Wulfson is in the best Russian tradition”.

Professor Eduard Wulfson has been a leading advisor to prestigious institutions and private clients on the subject of building most rare string instrument collections. His company “Rare Musical Instruments Consulting” (Edwulstrad RMIC Ltd) is based in Geneva. Using his expertise, Professor Wulfson helps his prestigious clients to acquire many wonderful Italian stringed-instruments made by famous makers such as Antonio Stradivari, Guarneri Del Gesu, and Niccolo Amati. In 2008, Maestro V.Gergiev, world-famous conductor of The Mariinsky Theater and the Munich Philharmonic Orchestra appointed Professor Wulfson to be his personal advisor in building the most incredible collection of rare stringed-instruments.

For thirty years, Eduard Wulfson has also been known as an eminent professor helping to prepare new generation of the greatest soloists as Kristof Barati, Daniel Lozakovich, Alexandra Conunova and Marc Buchkov.