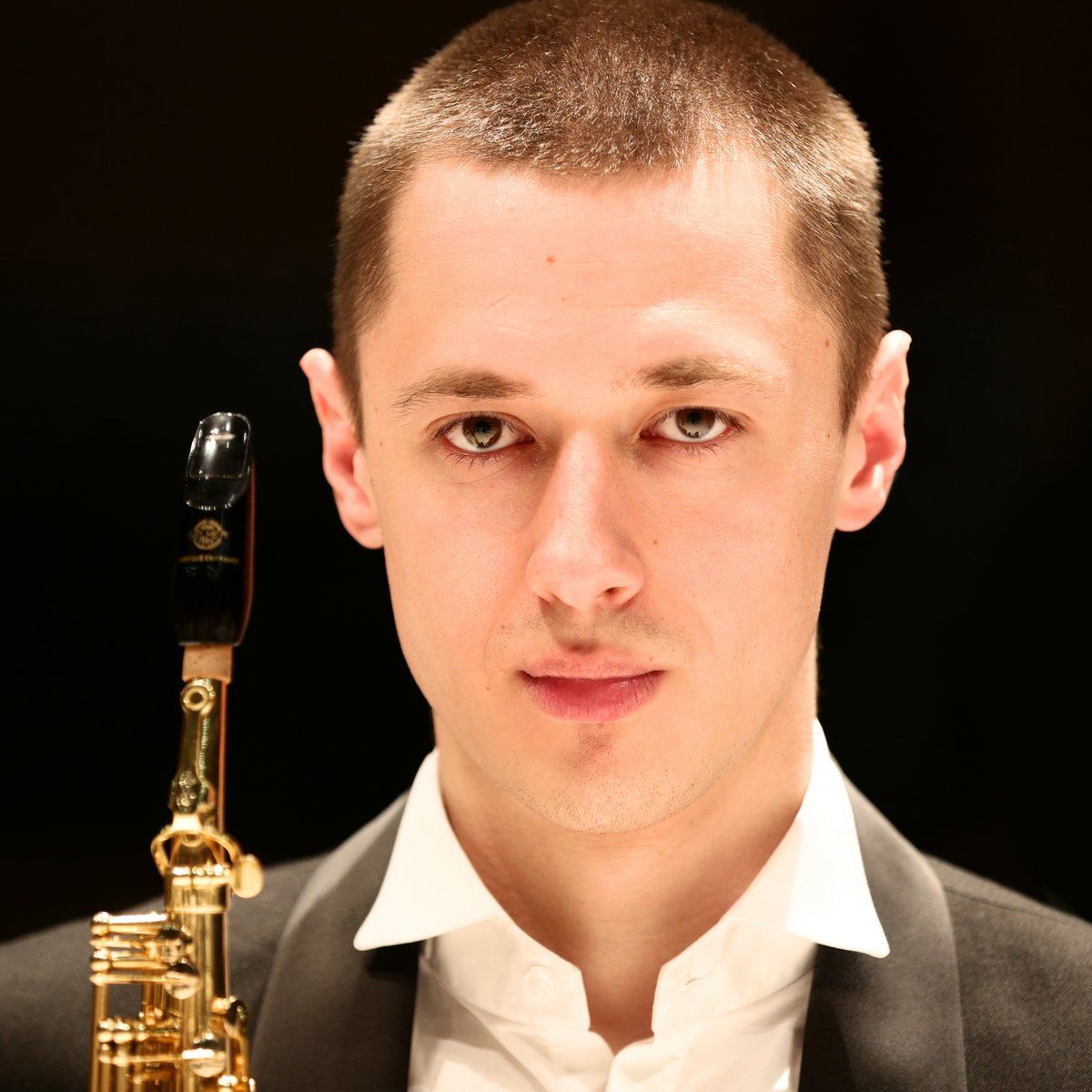 Nikita Zimin is one of the most remarkable representatives of the Russian academic saxophone school. He is a winner of Adolphe Sax competition (Belgium) which is the most prestigious competition for saxophonists. Nikita is also a President of Eurasian Saxophone Association and Russian Musical Union (Association of young performers). Nikita Zimin is an artist of Selmer company. Nikita teaches at Moscow State College of Frederic Chopin and at Lomonosov Moscow State University.

Nikita Zimin is a grand prix winner of the most prestigious international competitions, such as:
- 4th Aeolus International Competition for wind instruments (Düsseldorf, Germany, 2009)
- 6th Adolphe Sax International Saxophone Competition (Dinant, Belgium, 2014). In addition to winning the competition Nikita also won all 3 special prizes of the Competition and was awarded with unique collectible instrument made by Selmer company (France).

Since 2007 till 2013 Nikita was a scholarship holder of Mstislav Rostropovich Foundation (Sergey Prokofiev scholarship). Nikita is a scholar of President of the Russian Federation, French Government and French Foundation Mayer.

His other awards are: