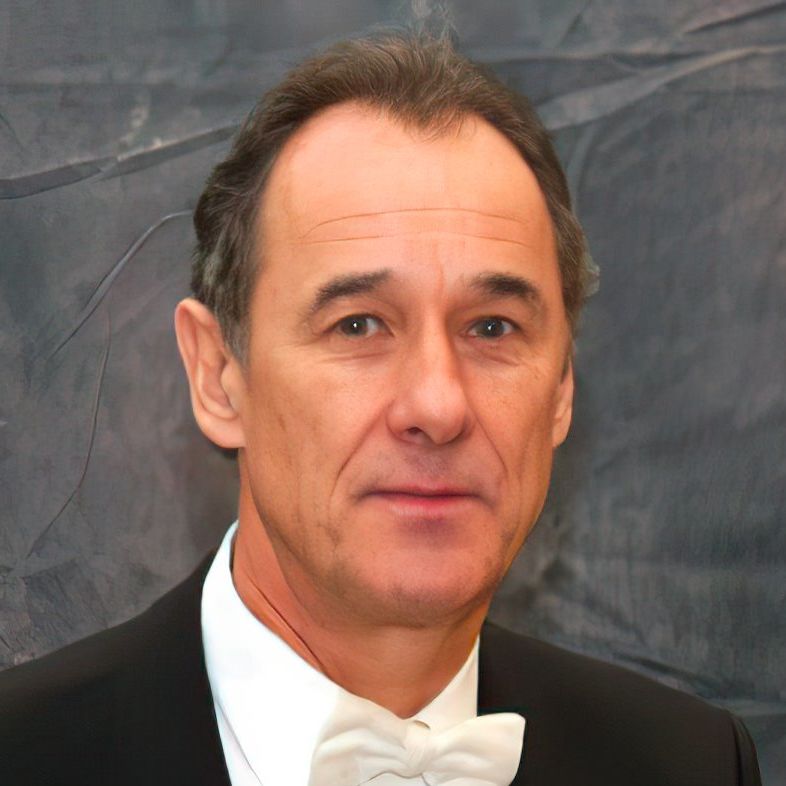 Johann Hindler was born 1951 in Frohnleiten, Austria. He received his first clarinet lessons when he was nine years old from Josef Brunader in his home town Frohnleiten. In 1973 he began his studies in Graz with Karl Steinwidder. From 1975 he continued his studies at the Vienna University of Music and Performing Arts with Peter Schmidl, where he passed his Diploma with honors in 1980. He became a member of the Vienna State Opera Orchestra in 1979 and was recruited by the Vienna Philharmonic Orchestra in 1982. His teaching career started in 1980 at the University in Vienna as assistant of Peter Schmidl. Since 1995 Hindler is full professor and teaches his own clarinet class. Among his students are the two Vienna Philarmonics Matthias Schorn and Daniel Ottensamer, Andreas Ottensamer from the Berlin Philharmonics, the solo clarinettists of the Mozarteum Orchestra in Salzburg Ferdinand Steiner and Christoph Zimper, the solo clarinettist of the Bavarian State Orchestra Andreas Schablas, aswell as Petra Stump and Heinz-Peter Linshalm of the Duo Stump-Linshalm. Hindler is also part of many chamber music ensembles, among them the Wiener Ring Ensemble and the Wiener Bläsersolisten.