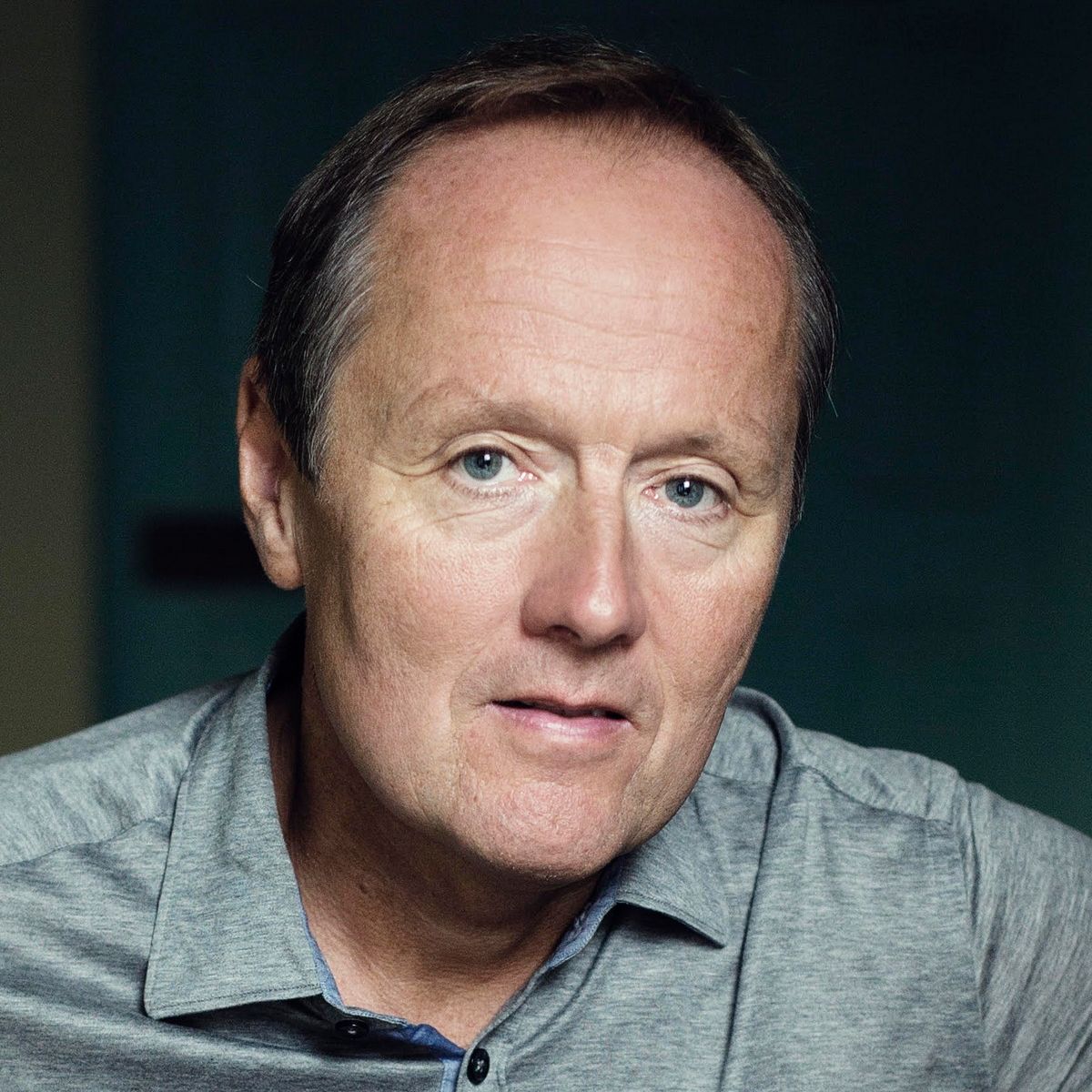 Martti Rousi is one of the leading cellists of his generation. He has been equally succesful both as an international soloist and an educator.  In 1986 Rousi won the silver medal at the VIII Tchaikovsky competition in Moscow. Since that he has been  performing with leading Scandinavian and European  orchestras like Helsinki, Stockholm and Oslo Radio symphonies,Copenhagen philharmonic,CBSO in Birmingham, Mariinsky orchestra,Moscow symphony, Polish and Hungarian national orchetras, Statsphilharmonie Rheinland-Pfaltz, Shanghai and Johannesburg philharmonic working with conductors like Esa-Pekka Salonen, Valeri Gergiev, Okko Kamu, Osmo Vänskä, Sakari Oramo, Olli Mustonen, Ari Rasilainen, Leif Segerstam,  Emmanuel Krivine, Bernhart Klee, Joseph Swensen and Muhai Tang. Rousi has an extensive repertoire with smaller orchestras from baroque to modern appearing with Moscow, Munich , Ostrobotnia,, Tallinn  and Toulouse chamber orchestras.

During 1990s Rousi played in piano trio with violinist Leonidas Kavakos and pianist Peter Nagy, performing also Beethoven triple and Brahms double concertos. In recitals he appears with pianists like Olli Mustonen, Kathryn Stott, Henri Sigfridsson, Laura Mikkola, Massimo Somenzi and Juhani Lagerspetz. He is also invited to many leading chamber music festivals all over the world. Between 1993 and 2009 Rousi was the artistic director of Turku music festival, during his years many legendary artists like Svjatoslav Richter, Yehudi Menuhin, Vladimir Azkenazy, Valeri Gergiev and Lang Lang appeared there.In 2010 he became the artistic director of SIBAFEST in Helsinki, 2010-2011 he was artistic director of Sibelius –series at Verkatehdas in Hämeenlinna. 2012 he was named artistic director of Suvisoitto in Sysmä.  2019 he became the director of a new Cellofest in Helsinki which gathers exiting young soloists to leading concert halls in Finland.He has been serving as a jury member for major international competitions like the XIV Tchaikovsky competition in Moscow 2011and 2015,Vittorio Gui in Florence, Lyon International duo competition, Eleanore Schoenfeld competition,, Classic Strings in Vienna, Mravinsky competition, Solistpriset in Stockholm and Paulo cello competition in Helsinki.

Since 1995 Rousi has been a professor of cello at the prestigious Sibelius Academy in Helsinki. His cello class there is attracting talents from all around the world. In 2016 he was invited to be a guest professor at the Shanghai conservatory of music.In 2010 Rousi formed a cello ensemble Sibelius academy cello virtuosi with his best students and since they have been performing in prominent concert halls like Mariinsky concert hall, Tampere talo and Verkatehdas in Hämeenlinna. Summer 2017 they were invited to prestigious Stars of the White Nights festival. Rousi is invited to do masterclasses in leading academies on all continents, he regularily teaches at the House of Music in St Petersburg. His recordings include several solo and chamber recordings for ONDINE  and FINLANDIA labels. He plays on cellos by Carlo Giuseppe Testore from 1690 and J-B Lefevre from 1760, his favourite bow is a FX Tourte from 1810.