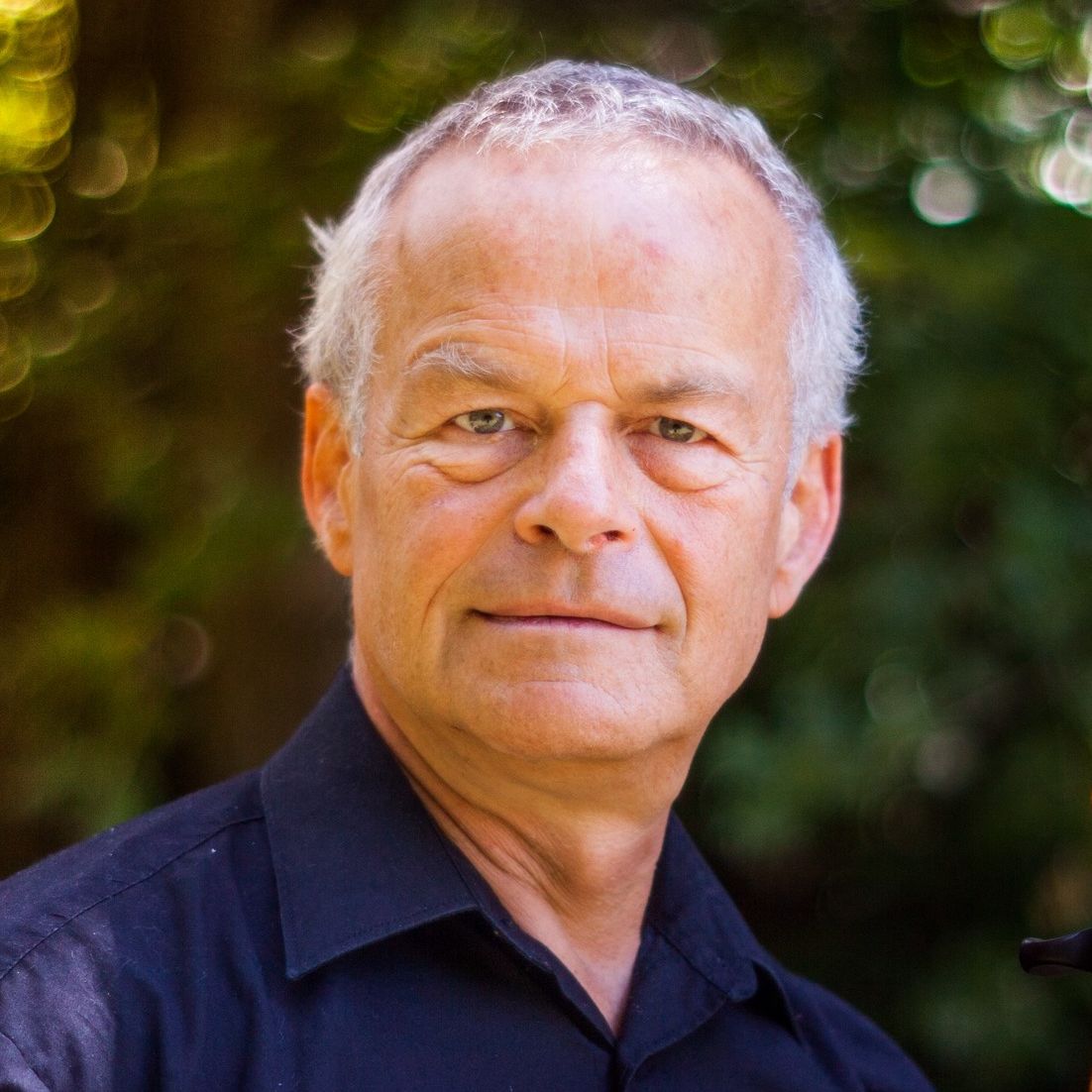 Advised by Zino Francescatti and disciple of André Navarra, Philippe Muller, Marcel Bardon and Mstislav Rostropovitch, Dominique de Williencourt is a great Maestro of the French School. He has been invited to play all over the world and perform in Europe, America, Asia, Russia. In China, he is invited now as a Professor of Honor (Bailu-Sichuan) and was declared Honored member of Sebastopol (Ukraina).
He was invited by the Russian maestro Valentin Berlinsky of the Borodin Quartet to play at the Moscow Philarmony and to sit on the jury of the Shostakovich International String Quartet Competition in Moscow, he was invited to the Kyoto-Kansai Academy (Japan) and to participate to the Milwaukee Festival (US) with the Fine Arts Quartet. Many concerts of his own compositions with orchestra has been organized.
Composers dedicated music to him : Bacri, Choveaux, Collès, Florentz, Jevtic, Lancino, Larchikov, Lemeland, Menut, Silvestrini, Uebayashi, Vercken, Wolff...
As a composer himself, he is inspired by his travels in deserts, Sahara, Yemen, Caucasus, Central Asia, India… to compose works on Touareg, Armenian or Tibetan themes… He composed more than 35 pieces with evocative titles.
The Vexin French Festival commissioned him a concerto for cello and string orchestra opus 16 – EMTO, En Mémoire Tragiquement Optimiste (In Memory Tragically optimistic).
A documentary (52 minutes) on his exploration of silence whilst travelling with his cello through the deserts of the world was produced for the Mezzo channel. Two monographs CD (EA 0610/1 and EA 1310) of his compositions has been produced, as well as a DVD « Bach in the desert » (EA 0806) which presents him travelling in the heart of the Sahara.
He was awarded the Grand Prix de l’Académie du Disque. He recorded Haydn concertos (EA 0408), Dvorak, Saint-Saens, Bacri, Brahms, Beethoven concertos, Florentz, Lancino, Landowski pieces, the Six Bach cello Suites (EA 0312) and Beethoven 5 Sonatas (EA 0406/1/2) with the pianist Emile Naoumoff after a concert at a full Theatre des Champs Elysees (Paris). He participated to the DVD on Olivier Greif, which obtained a Diapason d’Or in June 2013. In 2020, he recorded Hebraic melodies – Bloch, Bruch, Williams - with Maestro Dimitrov and the Camerata Orphica in Bulgaria (VOC9585) and his second interpretation of the 6 Bach Suites for cello solo during a TV Live concert in Varna-Bulgaria.
The French Institute ordered him a piece for flute, cello and orchestra “Revelation op.37”. World Premiere in 2022, April 7th at the Paris Theatre des Champs-Elysees France, and in Portugal.
The promotional video - Bliss EMTO – is available on Youtube and has created a real buzz since last summer 2014. He has recorded the R. Schumann’s concerto, the Fauré’s Elegy with Jean Ferrandis-conductor and Tchaikovsky’s Variations on a Rococo Theme.
Artistic director of Europ & Art, a music production company, he has been organizing since 1994 musical cruises WILLIENCOURT-INTERMEDES with great artists, from Lord Yehudi Menuhin to Yuri Bashmet...
President of the society “Pour que l’Esprit Vive” (Let the spirit live) from 2006 to 2015, he started up an artists in residence program which has been supported by the Academie des Beaux-Arts in Paris and Rencontres Musicales in the Abbey de la Prée (Indre region) with Nicolas Bacri.
A painted sculpture of a cello by the Belgian sculptor José Chapellier was dedicated to him in 2006. He participated to the Claude Sautet’s film "Un coeur en hiver".
He has taught since 1984 at the Conservatoire Superieur of Paris CRR and has been made a Chevalier de l’Ordre National du Mérite (Knight of the National Order of Merit).
He created in 2009, with Jean Ferrandis, the Ensemble Edgédé, a string orchestra.
Dominique de Williencourt inspired the book by Jacqueline de Romilly De la Flute à la lyre (From the Flute to the lyre).
The instrument maker Jean Bauer dedicated him the cello “La Nuit Transfigurée”.
Since 2000, he has been playing an exceptional cello by J.Gagliano (1754) and using a bow made by F. X. Tourte (1825).

“Refined and cultured virtuoso, Dominique de Williencourt impresses in concert by his probity, the silky tones of his cello and the elegance of his playing.” Jean-Luc Macia, Diapason “The cellist Dominique de Williencourt has reached a perfect maturity.” Michel le Naour, Le Monde de la Musique “I have been completely immersed in this ardent meditation. This is great art!” François Vercken, composer “A clear and precise articulation, an intonation without flaw, phrasings of high nobleness and a sparkling and limpid tone.“