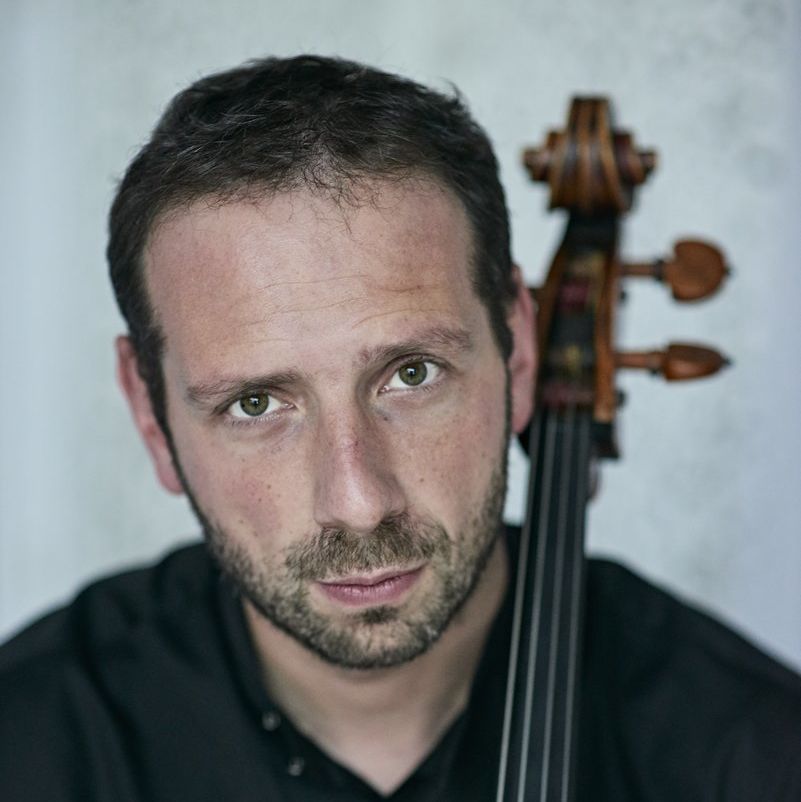 Boris Andrianov, a renowned Russian cellist, performs in the world's top venues and at most prestigious festivals. While having an extensive touring schedule, the artist is also keen on performing in Russia, whether in big cities, small towns or remote villages that had never seen any concerts at all. He has also participated in many international and national projects aimed at expanding the country’s musical landscapes, especially in Russian provinces. Invariably enjoying great success with the public, those projects bring together internationally renowned performers along with Boris Andrianov himself.

He was the winner of Antonio Janigro International Cello Competition in Zagreb as well as competitions in Johannesburg, Hanover (Classica Nova – In Memoriam Dmitri Shostakovich, as part of a duo with Alexey Goribol), Paris (Concours de violoncelle Rostropovitch), and South Korea (Isang Yun Competition). He was also a prize-winner at the 11th International Tchaikovsky Competition and the Triumph Youth Award, and was titled Honored Artist of Russia in 2016.

The musician has participated in the Royal Swedish Festival, as well as festivals in Ludwigsburg, Schleswig-Holstein, Edinburgh, Dubrovnik, Colmar, Davos, Irkutsk (Stars on Baikal), Trans-Siberian Art Festival and others. He is also a regular guest of the Homecoming Chamber Music Festival in Moscow.

Boris Andrianov heads The Generation of Stars, a nation-wide project that has been awarded the Prize for culture of the Government of Russia (2009). He also initiated Vivacello and Vivarte international festivals in Moscow and has been artistic director for both. In addition, he is the artistic director of Musical Expedition festival, that was founded in the Vladimir region and has been expanding every year. In 2021, the festival covered six Russian regions, including Udmurtia, Vologda and Novosibirsk regions, Crimea and Kamchatka.

The artist's discography includes a joint recording with guitarist Dmitry Illarionov, released by Delos (in 2003 the record was included in the long list of Grammy nominees in Chamber Ensemble category); Sonatas by Shostakovich and Rachmaninoff with pianist Rem Urasin (named the best chamber disc of the month by Gramophone in September 2007), and sonatas for viola da gamba and harpsichord by J. S. Bach transcribed for cello and button accordion, recorded with Yuri Medianik (released by Melodiya, 2015). In 2020–2021 he recorded Variations on Rococo Theme by Tchaikovsky with the State Orchestra of the Republic of Tatarstan under Alexander Sladkovsky (Sony Classics), Gabriel Prokofiev's Cello Concerto with the Ural Philharmonic Orchestra under Alexey Bogorad (world premiere of the recording) as well as the Jazz Reflections of Bach Suites with Leonid and Niсk Vintskevich, as well as all cello suites by J.S. Bach (the release is scheduled for 2022).

Since 2009 Boris Andrianov has been teaching at the Moscow Conservatory. The artist plays a cello made by Carlo Bergonzi from the State Collection of Unique Musical Instruments.