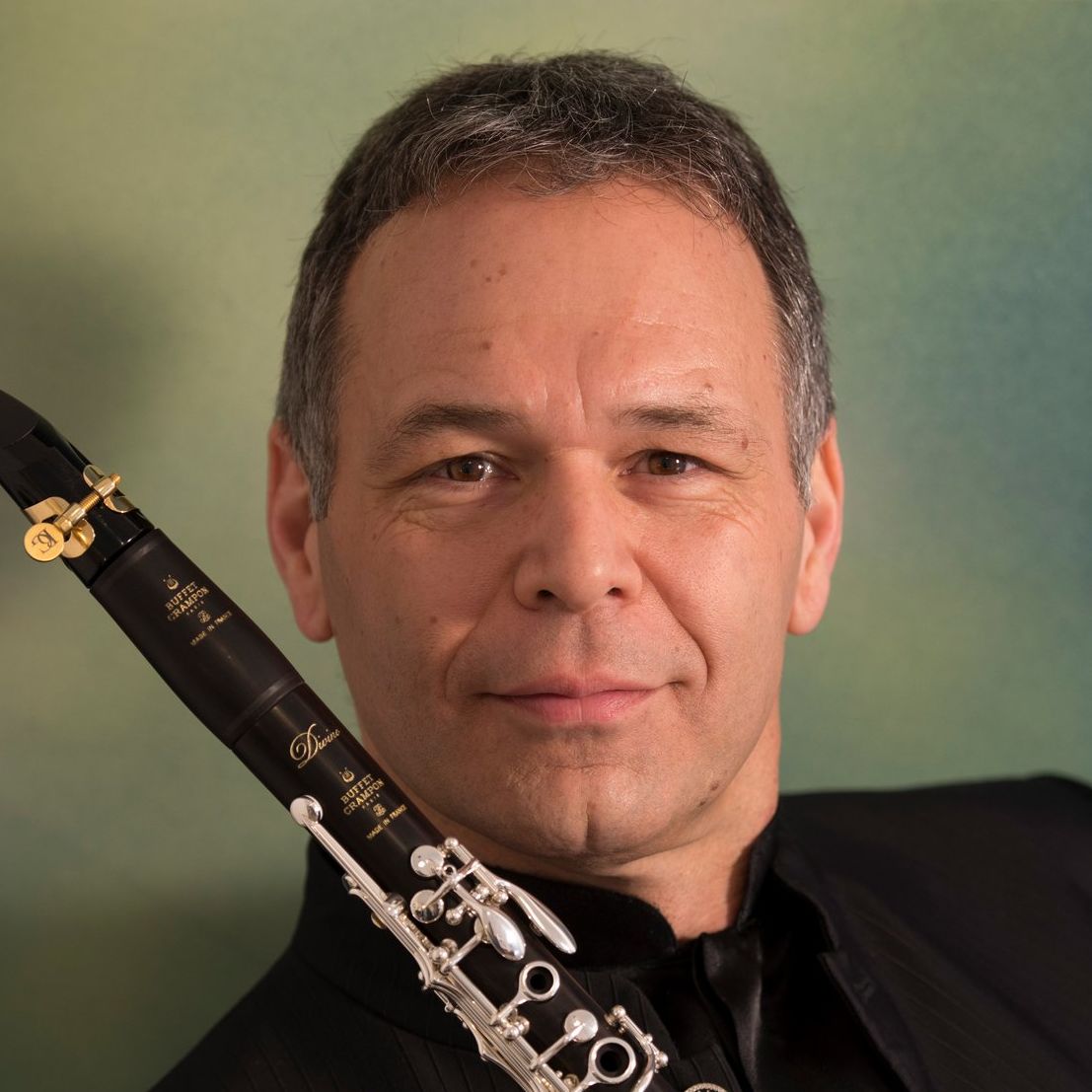 Winner of over thirty prizes in important national and international soloist and chamber music competitions. As an artist, he has performed in concerts held in Europe, Far East and USA.